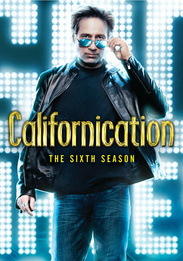 Hank (David Duchovnny) tries to collaborate on a rock opera based on his book with a famous rock star while taking up with his beautiful muse; Charlie and Stu compete for the affections of Marcy; Marcy falls under the spell of a seriously radical feminist; Becca drops out of college to become a writer.