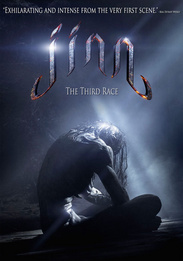 After receiving a cryptic message from his past, Shawn Walker learns of an ancient curse haunting his family. He discovers man is not alone on this planet and that he is in the middle of a war between good and evil that has waged on for centuries.

Rated PG-13 for some intense sequences of violence and terror.