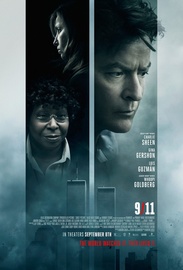 On 9/11, five people find themselves trapped in an elevator in the World Trade Center. Their only hope to survive is to work together and fight all odds to survive the imminent and unthinkable collapse.