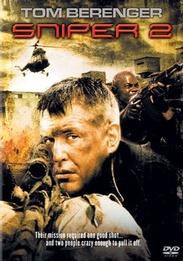 A top military sniper is teamed up with a death row inmate for a suicide mission to the Balkans. Their target is a rogue general who's leading covert ethnic cleansing operations. When the sniper learns that he and the inmate are pawns, they fight back.