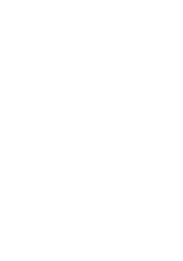 Ray and Irma are a devoted couple living a normal life in rural Illinois when, at a party celebrating their 25th wedding anniversary, Roy inexplicably blacks out. As he awakens, it is with the realization that his life must change forever. Roy confesses to Irma that he's a woman trapped in a man's body and that he wants a sex change. What comes as a surprise to his wife sends shock waves throughout their small churchgoing community. Roy must face their friends, his coworkers and his own children with the whole new way of life he has planned - and they must face him. What happens to a town, a factory and a loving marriage when confronted with such a transformation is all about being who you are, being in love, and simply being normal.