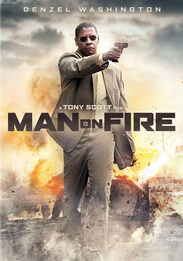 A soldier for hire is contracted by a wealthy American family in Mexico City to protect their young daughter. The man forms a bond with the young girl until she is eventually kidnapped for ransom.

Now, the man will stop at nothing to free the girl and make her kidnappers pay for their deeds.