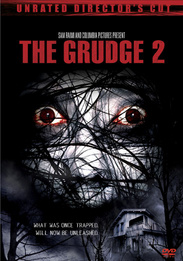 In Tokyo, a young woman is exposed to the same mysterious curse that afflicted her sister.

The supernatural force, which fills a person with rage before spreading to its next victim, brings together a group of previously unrelated people who attempt to unlock its secret to save their lives.