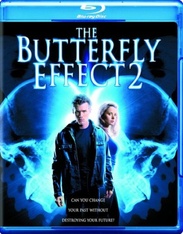 A man discovers that he possesses the power to change the past - with dire consequences for the future - in this thrilling sequel to the mega hit, The Butterfly Effect starring Ashton Kutcher.

Rated R for for violence, sexuality and language.