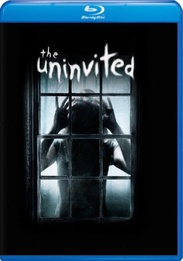 From the producers of The Ring and Disturbia comes a nail-biting thriller, THE UNINVITED. Following the suspicious death of their mother, sisters Anna and Alex become entangled in a deadly battle of wills when their father becomes engaged to Rachel, their mother's former caretaker. As the two sisters investigate Rachel's questionable past, they are confronted with ghostly visions, terrifying nightmares and deadly consequences. All leading to an ending so shocking it "will send chills down your spine!"--Pete Hammond, HOLLYWOOD.COM