I'm one of those people who considers movie posters an art form in themselves. It takes great skill to create a poster which conveys the spirit of the movie in one, static visual image.

Lionsgate brings us the teaser poster for this December's Punisher: War Zone. It really should be considered the top of the art. Take a look at this thing. It showcases the iconic Punisher logo as a series of rusted-out bullet holes. You know exactly what the movie is without any notion of the title. This poster really gets me into the mood for the movie.

The movie is a follow-up to 2004's The Punisher. Ray Stevenson steps into the role of Frank Castle, replacing Thomas Jane. Dominic West is on the receiving end of the punishment as the mob boss Jigsaw.

Let's hope the movie lives up to the appeal of the poster. We'll added two stills from the flick below the poster. It's in theaters on Dec. 5. 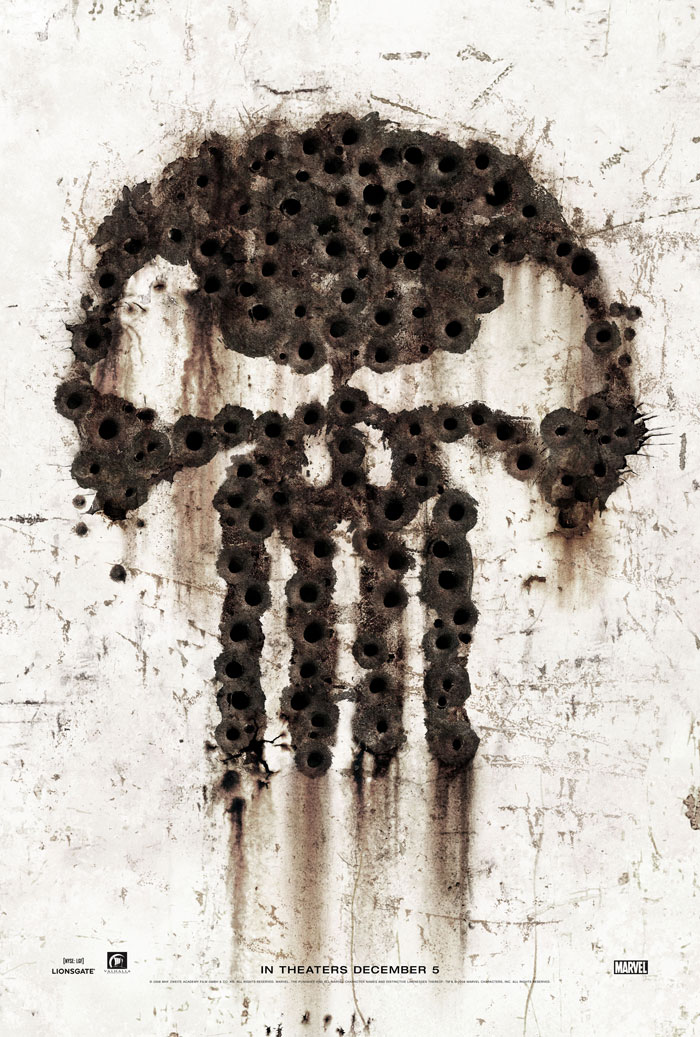 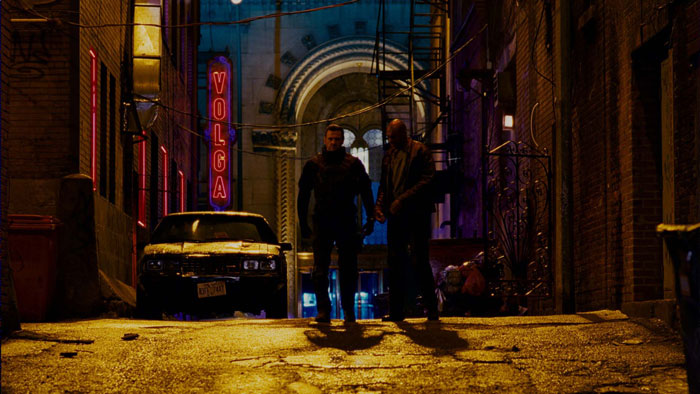