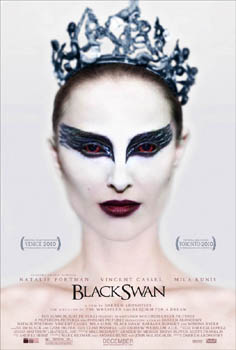 Not to outdone or upstaged by those pesky Oscar people, the Broadcast Film Critics Association (BFCA) has announced the nominees for the 16th Annual Critics' Choice Movie Awards. The awards will be presented on Jan. 14 at an event broadcast on VH1.

Just because they're on basic cable, don't think this is a basic cable level of quality. The lauded films and names are a precursor of what to expect at the Golden Globes and Academy Awards.

Be sure to check out some of the categories not totally ripped off from the Oscars like Best Young Actor/Actress (I think Chloe Moretz has a good chance) and Best Action Movie.

Here is the full list of nominees, led by Black Swan's 12 nominations. The King's Speech and True Grit tied with 11 nods each.

BEST PICTURE MADE FOR TELEVISION

The BFCA is the largest association of film critics in the U.S. and Canada. The group represents about 250 television, radio, and online critics.