When movie posters speak the truth 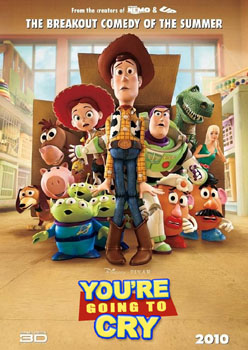 If you ever wondered what the world would look like if movie posters were forced to go through a Liar Liar filter, then wonder no more. The Shiznit, a brilliant site from across the pond, has taken the posters from the ten Best Motion Picture nominees from the upcoming Academy Awards and sprinkled some truth into them.

Be forewarned though that these might be considered spoilerish, so if you want to stay completely pure on these movies, turn back now. But to be honest, they are more hilarious than spoilerish.

My personal favorite might be the one that they did for True Grit, but I thought I'd leave that one on the site for you to discover. They also added a few bonus posters from movies that would never be considered for an award, unless it's a Razzie, but they are equally enjoyable.

Make sure you check out their site to see them all, but for now here's a taste with Toy Story 3 to the right and Black Swan, Inception and The Social Network below. 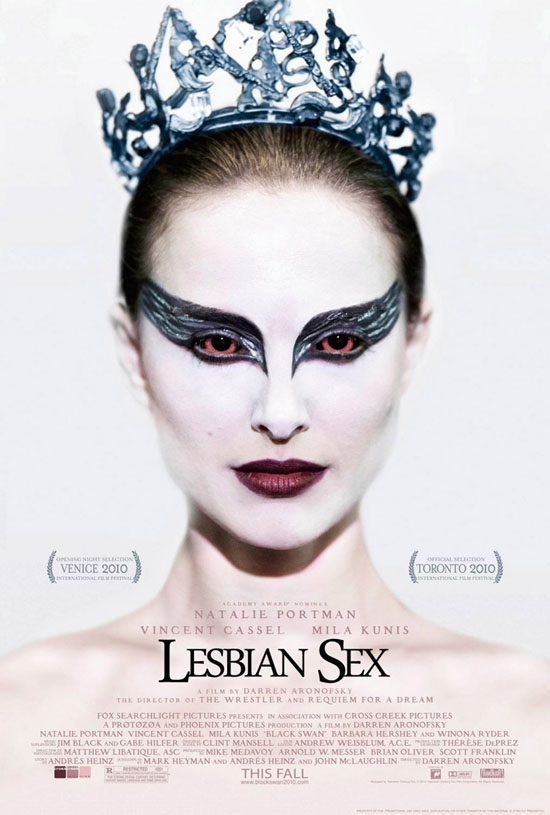 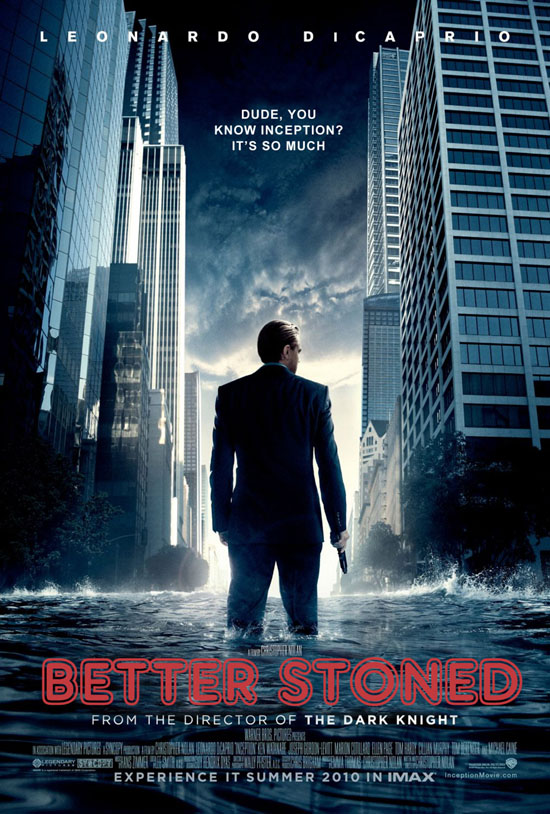 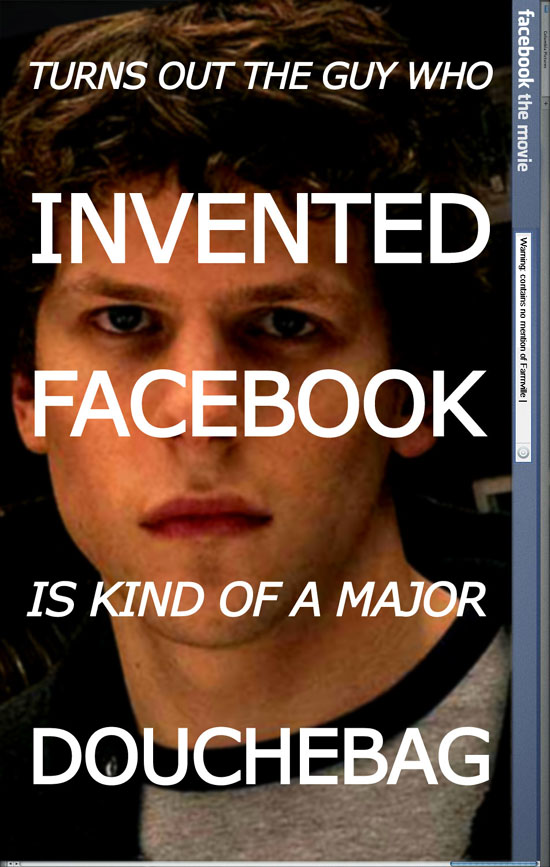