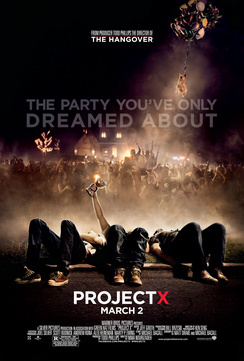 Sometimes I really hate the Blair Witch. I know it's completely irrational to hate a fictional character that never even makes a single screen appearance in the 1999 movie that shares its name, but I don't care.

I hate the Blair Witch.

What I really hate about her is the overflowing abundance of found footage films that she has left in her wake. You know, those films, usually in the horror genre, that are presented in a way to make you think that the film was shot by the actors and simply found one day, blurring the lines between film and reality.

Cloverfield, the Paranormal Activity movies and this month's Chronicle are just some examples of over 50 films that you could classify in this "genre." And I get it. For horror films, it elevates the tension and suspense by thinking that anything can happen and it could be real. 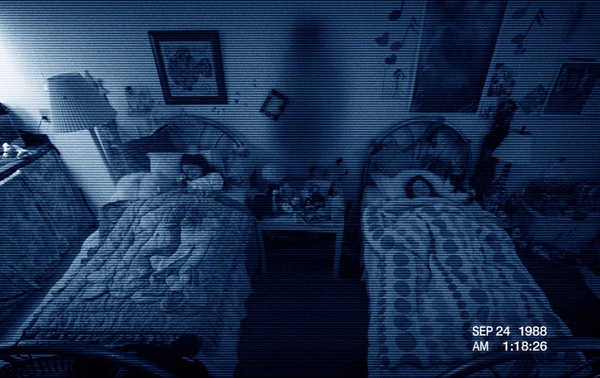 Next month, the dude who brought us The Hangover is taking the found footage idea to a whole new level when Project X hits theaters. For the first time, a comedy will be told through the lens of "found film." And if you've seen the trailer, you know that this is one party that definitely got out of hand. 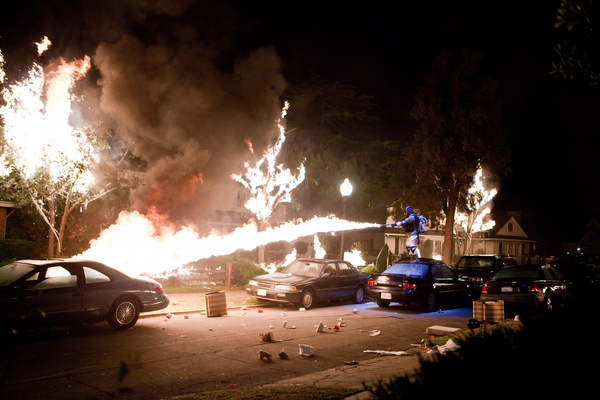 Who knows? Maybe, this concept will actually work for comedy. Personally, I think it's just an excuse for shoddy camerawork. Or perhaps it's all a big ruse to keep Dramamine in business. All I know for sure is that it has to stop. 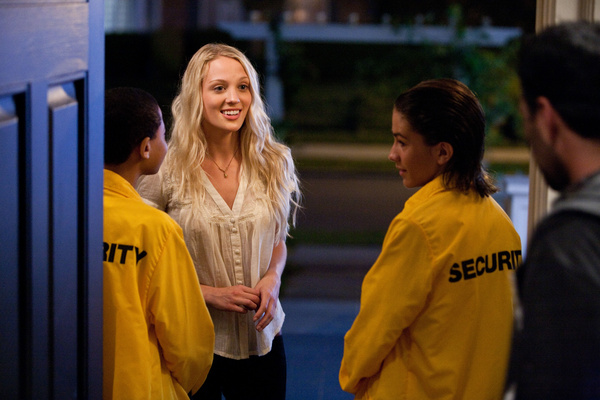 By many accounts, Chronicle was a pretty neat little take on the superhero myth grounded in reality. But did it have to told as found footage? Did that aspect of the movie make it more enjoyable?

I don't know, you'll have to tell me, because as I said, I try and avoid as much found footage films as possible. 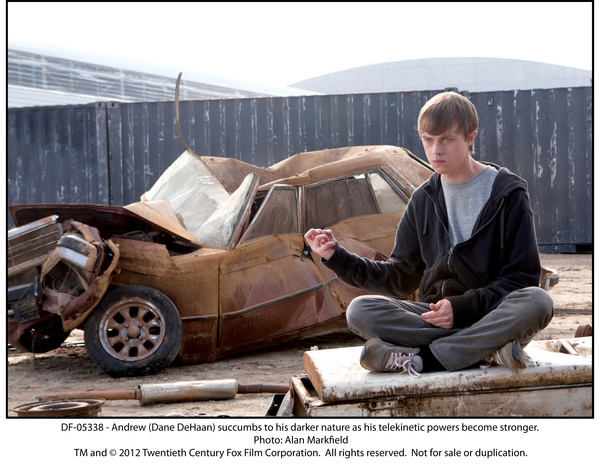 Last week, Oren Peli, the guy behind Paranormal Activity brought found footage to TV in the form of "The River." Thankfully, it seems that the tend probably won't continue long as the ratings went from terrible to abysmal in its second week. That's too bad because the story seems compelling enough, but everyone I talked to said that the whole found footage angle took away from the show and cheapened it.

I rank the found footage genre right up with the 3D as the two biggest scourges that are causing movie theaters to rot. I wish there were more Inceptions coming down the pipeline and fewer of these movies, but sadly, that's not the case.