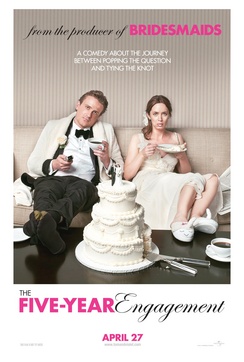 Where did it go wrong?

Here's a film written by Jason Segel and Nick Stoller and produced by Judd Apatow. The last time they all collaborated together, Forgetting Sarah Marshall was the result and we all laughed.

This time? Not so much.

Now granted, Forgetting Sarah Marshall isn't perfect. I mean there is that extended scene of Segel's penis threatening us from the screen. But, it's got plenty of laughs and a nice repeat watch factor that insures that it will continue to resonate for many years to come.

The Five-Year Engagement had none of that.

In fact, we struggled to finish the film. But we soldiered on bolstered by the belief that it just had to get better. Here's a spoiler, it doesn't.

Having been born and raised in Michigan, when I heard that they were filming in Ann Arbor and at the incredibly awesome sandwich shop Zingerman's Deli specifically, I started to drool. And, it wasn't all about their amazing Reubens.

Michigan is an odd state. I've only lived in three, but between it, Indiana and Tennessee, it takes the cake when it comes to bizarre. I always found Indiana to be a bit on the boring side and Indianapolis to be very vanilla. Nashville and Tennessee is a great place to live and a party most nights. But, there's just something goofy about Michigan.

I present the following.

So, that's just a taste of the slightly off-kilter, and off-color, humor that permeates throughout the great state of Michigan. So, given that, I figured this film was a home run.

I think the first and worst thing bad about this movie was the casting of Emily Blunt as Jason Segel's bride-to-be. Don't get me wrong, I think Emily Blunt is a gifted actress, but I don't think comedy is her strong suit. Look at The Devil Wears Prada, she's much better as the foil than the clown. 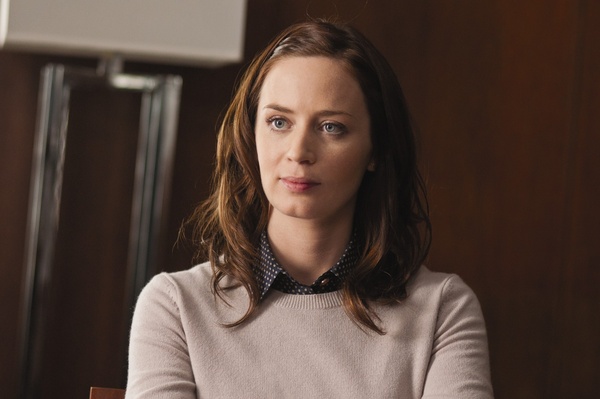 I realize that they needed a strong, smart character to make the whole move to finish grad school believable, but there are plenty of great, funny actresses that can also pull off the brains. It literally felt at times that we were watching two completely different movies.

Speaking of Jason Segel, I'm normally a huge fan, but here I think he goes a little too far off the reservation. The whole adapting into the crazed deer hunter arc is too long, too out there and frankly, too boring. 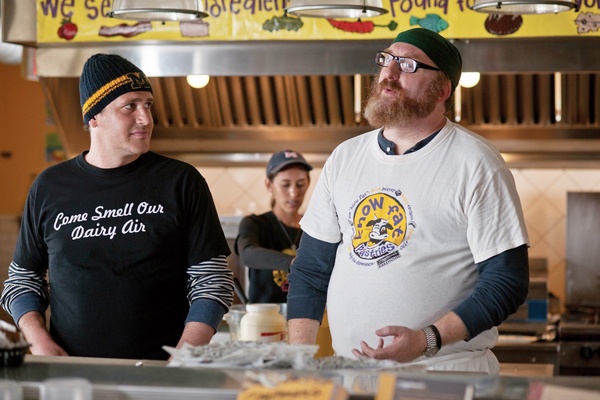 I hate to say it but it was almost like he was simply in it to get a paycheck. He was lacking his usual charm and, yes, I get it, his character goes on a dark path, but I thought it was a little much. 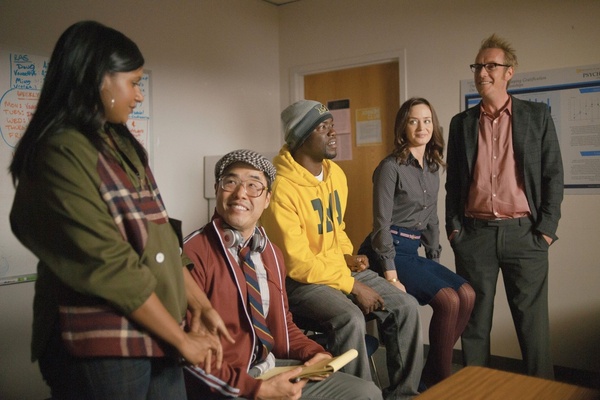 What I did like was the Psychology team led by Rhys Ifans. He's always good and here he gets a chance to add a bit of slime ball to his resumÃ©. It was a bit against type and I enjoyed it. Mindy Kaling, Kevin Hart and Randall Park delivered the only true laughs in the whole film. 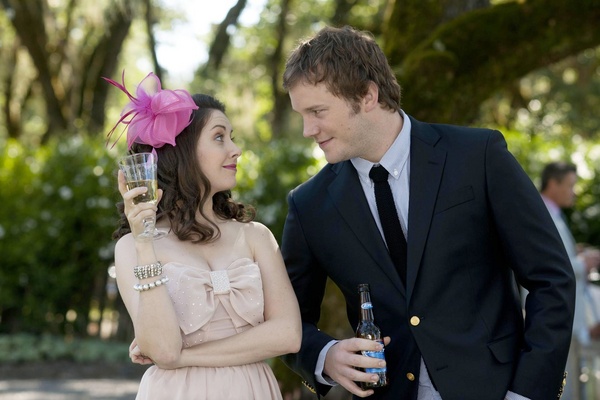 Another thing that I enjoyed was the character arcs made by Chris Pratt and Alison Brie's characters. Many times, I kept wishing they'd forget about the main couple and spend some time with them. We were forced to watch boring and monotonous when we just knew that a kegger was raging down the street.

Major props to Chris Pratt's scene where he ticks off Tom's past lover's to the tune of Billy Joel's "We Didn't Start the Fire." Or, as it was re-purposed in the film, "Violet Didn't Start Tom's Fire." 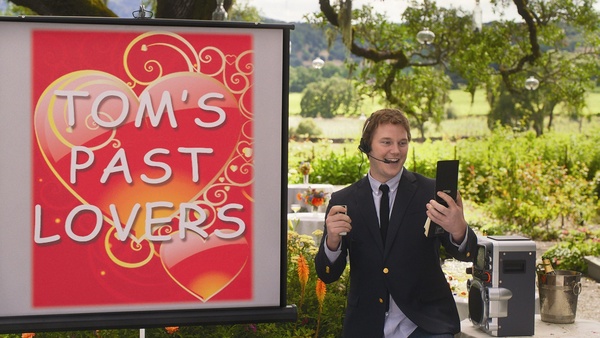 It's usually a pretty bad sign when more character growth is made by your supporting characters than your leads. Heck, even the parents of the couple-to-be made more strides through the film than either of them.

If you're looking for a romantic comedy with more comedy than romance, than there are far better ones out there than this one. Heck, just watch Knocked Up again, it's a far superior movie. 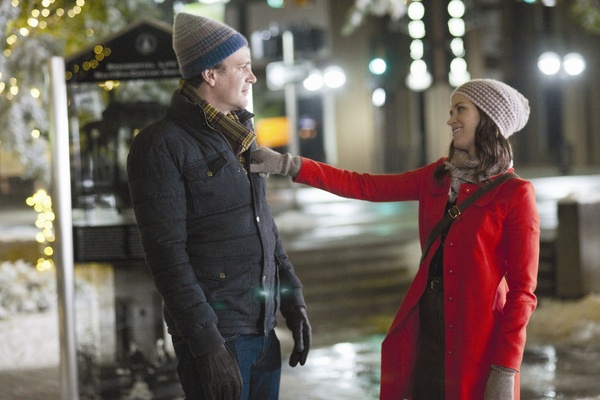 All in all, Chris Pratt and Alison Brie save this film from getting the dreaded "High Card" rating. Unfortunately, there's not much else working in the film. I give it "Two Pair."