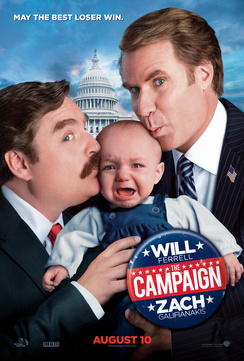 There must be some unwritten rule about Zach Galifianakis movies and babies. First, he showed up with a baby in The Hangover and now there's another one in this film.

I mention the baby because he's the only thing really worth watching in the entire film. That's right, my love/hate relationship with Zach Galifianakis and Will Ferrell both dip into the hate reservoir for this boring, by-the-numbers film.

As Americans, we are a patriotic bunch. We love flags, fireworks and apple pie - although not necessarily in that order. So, it only reasons that films which cater to our patriotism would be instant successes. 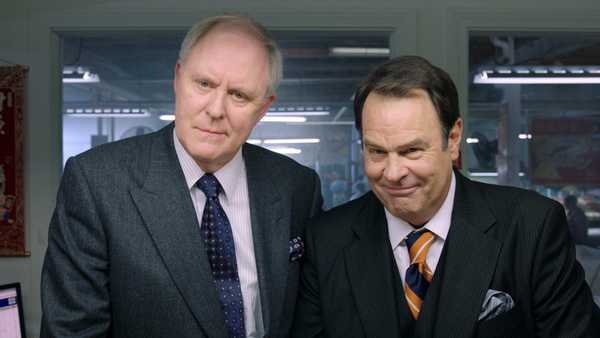 The evidence used to bear this out too. The American President. Dave. Air Force One.

The 1990s were a time movies about politics, and the President specifically, were a license to print money. The early 2000s was like that with Will Ferrell movies. 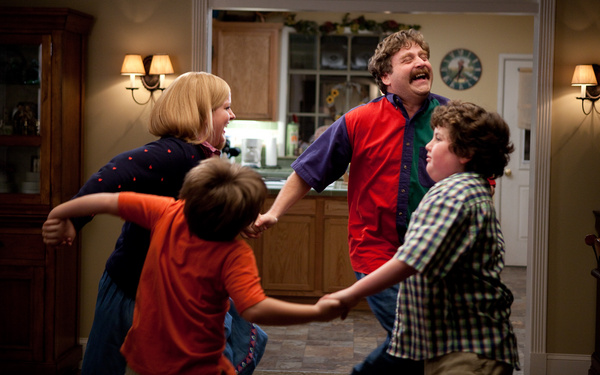 Sadly, time has left both of these antiquated concepts behind. For whatever reason, Will Ferrell has lost his funny and politics has lost the drawing power that actually got The Distinguished Gentleman greenlit.

So, what happened? Well, the short answer is that 9/11 changed a lot of things in entertainment, but the truth is that beyond that, the quality of the films basically went down the crapper. 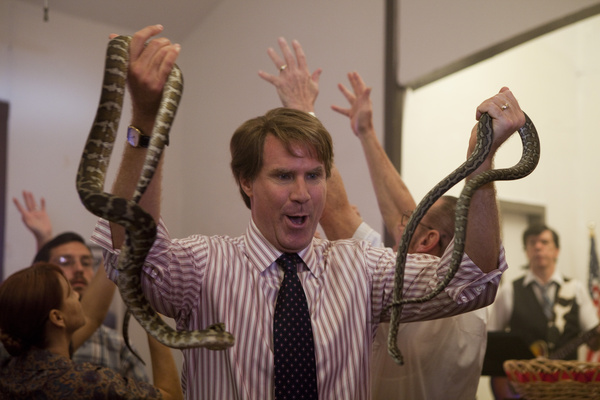 I'm sorry Will Ferrell, you've lost your edge and Zach? I'm going to blame the shaved beard. Your beard is as much the source of your comic power as Samson's hair is the source of his brute strength. Here's some free advice, never cut your beard again!

I really wanted to enjoy this film and there were a few laughs, but the emphasis is on few and they were definitely far between. I think both of the lead guys work best in small doses as supporting characters, but they've both gotten to the point where they "leading men." 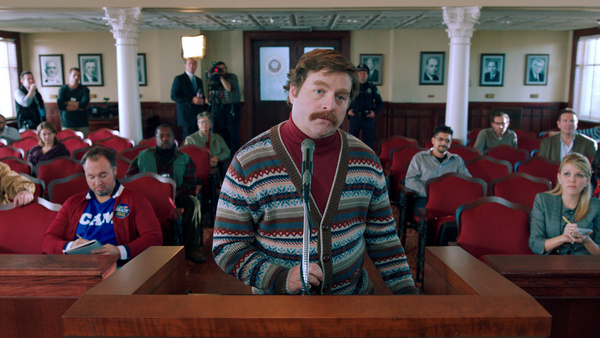 I think that's why the Hangover movies do so well. It's because they let Zach Galifianakis do what he does best which is provide enough static against a stoic background to make you notice just how brilliant he is. When you push him to the forefront, it's hit or miss at best and a train wreck at worst. Everything that worked in Due Date flopped miserably in this film.

I think the main problem though is that the film never really took a stance on who was the hero. Both of the leads were antiheroes at best. More often than not, they were both tragically flawed that no matter what comic twist you choose, there's no hope for either of them. 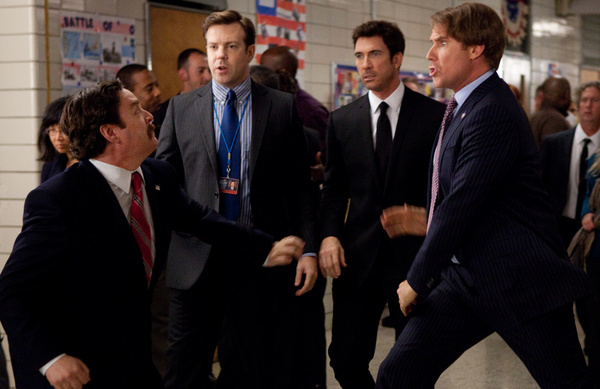 I suppose you could argue that it's a pretty accurate allegory to politics itself, but that's a stretch. Besides, that's way too much thinking for a mindless comedy anyhow.

In the end, all I could muster was "One Pair."