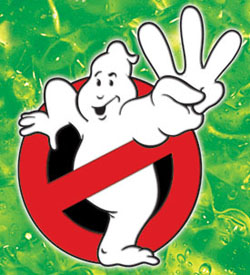 Please excuse the late start today, it was a late night. It's OK though because I'm betting that I wasn't the only one up late last night enjoying the revelry of a great and then bizarre Super Bowl.

Of course, if you're anything like me (and I suspect you are), then you were probably as equally excited about the film commercials during the Super Bowl as the actual game, but either way it was a thrilling night. Much like major award shows, big time sporting events are a great opportunity to go celebrity watching and boy, there were some big time celebs soaking up the desert sun yesterday.

Whether it was Marky Mark cheering on his hometown Patriots to victory and pimping out his upcoming film Ted 2 or Will Ferrell and Kevin Hart getting Hard in a suite, there was plenty for everyone to gawk at the University of Phoenix Stadium.

There were even a couple of Marvel superheroes hanging out for the game.

Well, grab that extra cup of joe this morning and let's dig in, shall we?

American Sniper hit the big trifecta winning its third weekend in a row rather easily with a $31.8 million weekend. The good news is that it sets a new record in terms of Super Weekend box office supremacy, besting 2008's Hannah Montana/Miley Cyrus: Best of Both Worlds Concert Tour and its previous record of $31.1 million (I couldn't make this stuff up). The bad news is that this weekend's total was a massive drop of 51% for the Bradley Cooper starrer over last weekend.

Of course, scoring big bucks during Super Bowl weekend is as difficult as shooting a sniper rifle blind-folded with one arm tied behind your back. Remember, until this weekend a Hannah Montana/Miley Cyrus actually held a record, who knew?

The real test of American Sniper's staying power will be this upcoming weekend when it gets its first real shot of competition in SpongeBob and Jupiter Ascending. OK fine, Jupiter Ascending won't be much competition at all. I still think American Sniper is trending to take over 2014's top box office spot with a take over $340 million. Through this weekend, it sits with $250 million and counting.

Holdover Paddington and newcomer Project Almanac basically tied for second place with $8.5 million. While Paddington will take that number and add it to its coffers which are now over $50 million, the sub-$10 million opening for Project Almanac has to be a disappointment for the long-in-development, troubled film.

The found footage film with elements of time travel descend on the scene a couple of years too late. This one would have been served being released around the time Chronicle came out a few years ago. It seems the delays and near-constant title changes hurt this film greatly. Now, it will struggle to reach $30 million.

The Kevin Costner/Octavia Spencer film Black or White, which details a legal struggle between two diametrically opposed grandparents fighting for custody of their shared granddaughter, barely made any noise at the box office. Was there any scrap of marketing for this film at all? Now you know why they call these months the "dumping grounds" for Hollywood studios.

It made about $6.5 million in fourth place, but it is almost assured to fall off precipitously. I would be shocked if it made more than $25 million when it was all said and done.

If you have a sense of deja vu when you see The Loft down there in tenth place, it could stem from Tim's list of sleeper films from 2014. Well, long story short, the film ended up stuck in film purgatory and pushed out of 2014 entirely. It was left to wallow in the "dumping grounds" and basically the only people who went to see it were family members of the cast and those who got lost looking for American Sniper. It brought in $2.7 million, but it won't make it past $10 million.

The one interesting bright spot of the weekend was the performance of Game of Thrones (IMAX). It made $1.5 million on only 205 IMAX screens to round out the top 15. Not only did the experience include the last two episodes of Season 4 of Game of Thrones, but it also had an exclusive season 5 trailer attached to it. It was an interesting experiment for HBO/WB and it seems to have paid off handsomely.

Clockwise from the top-left corner, that's Kristen Wiig, Melissa McCarthy, Leslie Jones and Kate McKinnon. He also announced when it would be hitting theaters.

In other news, #Ghostbusters will be hitting theaters July 22, 2016. Save the date!

Is there anything he can't do? 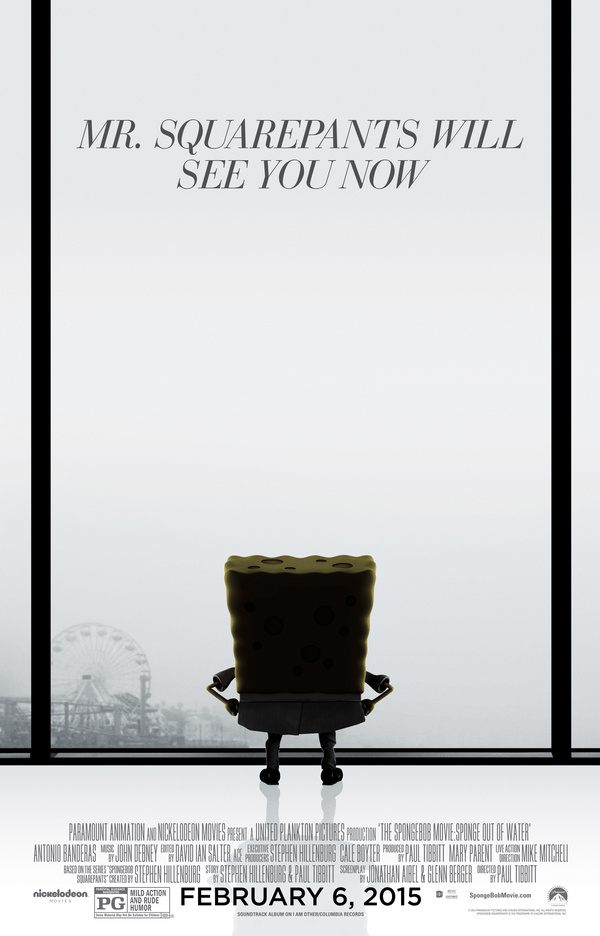 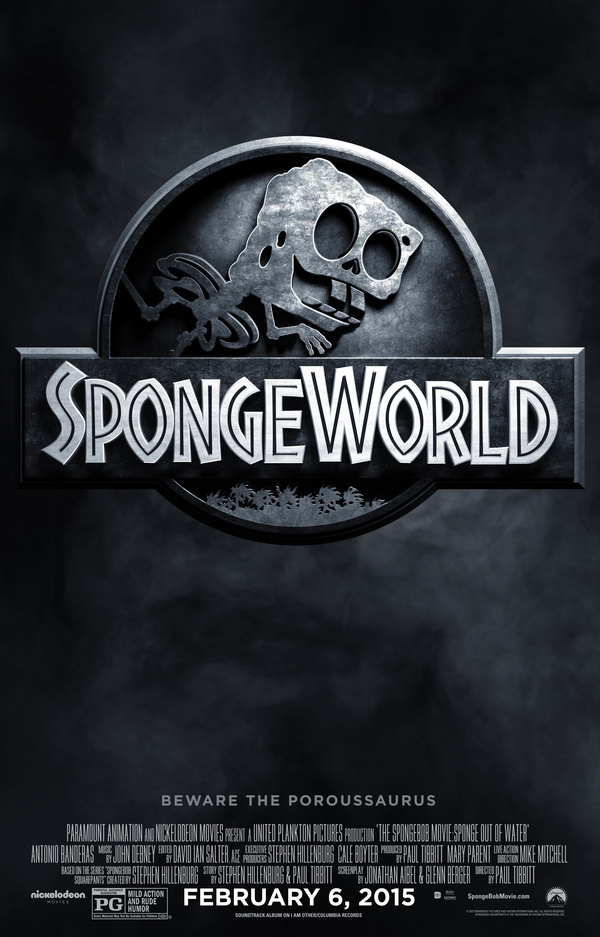 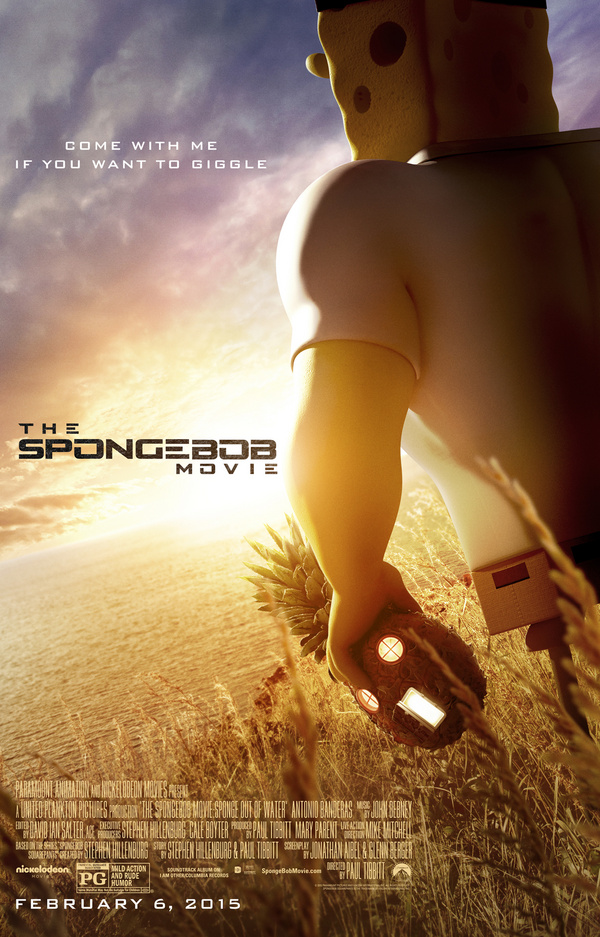 I hope you enjoyed your weekend, now go out there and have a week. Oh, and remember to Mix Well!