10 films that will bomb at the box office this summer 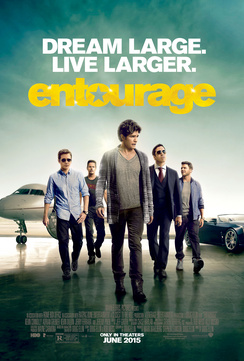 We've talked incessantly (sorry) about how big and impressive that 2015 is going to be at the box office. In particular, the sheer number of potential blockbusters this summer is astounding. Of course, there are always two sides to every coin.

With so much potential comes great risk for failure and the numbers would seemingly indicate that there will be a few duds to go with the big hits. It's a numbers game really. There is only so much business to go around and with ticket prices being what they are, audiences are more selective than ever when it comes to seeing films at theaters.

While that should translate to some great business in home entertainment, a few studios are going to be left scratching their heads. With last week's massive debut from Avengers: Age of Ultron the summer is off to a good start, but even that film failed to eclipse the opening weekend mark set by the original Avengers.

While there will be plenty of surprises over the next four months, one thing is certain, there will be a lot of underperforming films. We picked out ten movies that we think will underperform completely (aka bomb) or fail to live up to lofty expectations (aka disappoint). Inclusion on this list should not be taken as a slight in any way, it's just our opinion based on what we think will happen. We have been wrong before and many films that bomb turn out to be great films, so they become great opportunities to discover them on DVD and Blu-ray later in the year.

Without further ado, here is our list of the 10 films that we think will bomb at the box office (in release date order).

Right off the bat here's a film that we are eagerly looking forward to seeing, but we might be the only ones. While each trailer looks wilder than the last one, this is still a 30 year old franchise that might not resonate with younger audiences.

There's a bit of theme with this list and two films in, it's showing up large. Hollywood has gone to the remake/sequel well one too many times and I think it's going to finally catch up with them this summer. The original film works for all the reasons that this film will fail.

Cameron Crowe is a modern-day hit maker, but there are signs that his mojo is starting to wane. It's been a long time since Jerry Maguire, but he still has a knack for telling romantic comedy tales and this one has all the earmarks of a winner. And yet, there's been practically no buzz on this film and it opens up in three short weeks.

Just because The Rock was in Furious 7 that doesn't mean that San Andreas will get a Furious bounce. I also feel that devastation/destruction films are so 2012.

Some TV series make a successful jump to films, while others don't really work. I have a feeling this one will end up on the latter side. The show worked because they were small, disposable doses, but do we really want to hang out with these characters for two hours without a break? Also, Tom Brady has been in more films this Summer than the four main guys have been in in the last five years combined.

Is it a reboot, a sequel or a remake? Does it even matter? There is just so much weird stuff going on in this film that I have a feeling that this film will do the most damage to the franchise than any other film before it. Why would you make John Connor the bad guy? That just makes no sense.

Olivia Munn was the best part of the original film and she didn't make it into the sequel, so my expectations are quite low. Despite this, I still can't muster much excitement for this film. I know, I'm not exactly their target demo, but this just looks bad on so many levels.

WalleyWorld is back and it actually looks open this time around. Clark's son Rusty takes his family on a trip of a lifetime, but is it still relevant? This film got moved up a couple of months which is usually a good sign, but with no poster and no trailer at two months out, we're not holding our breath. 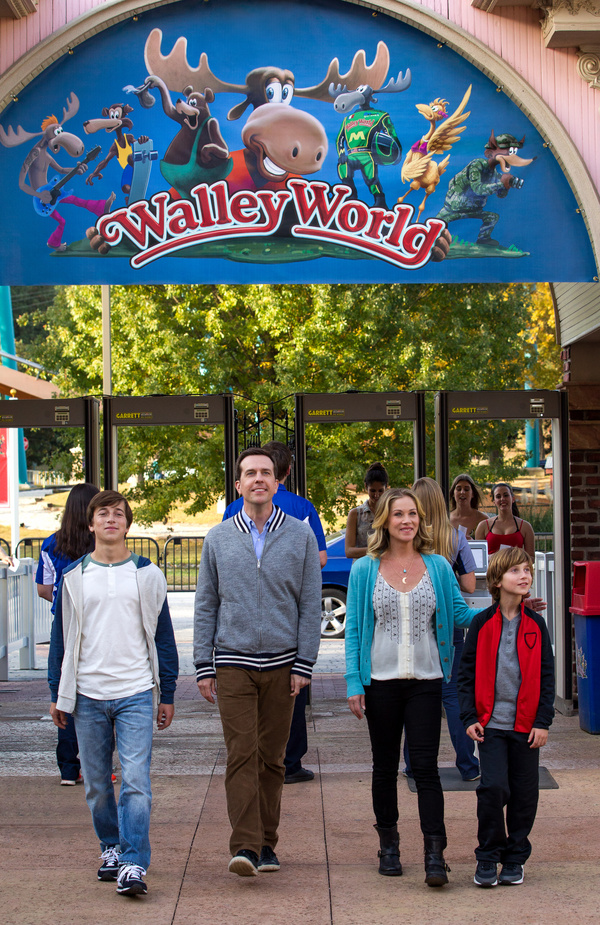 Update: We now have the first trailer and it's red-band. Definitely wasn't expecting that. I have to admit, I laughed a few times. Perhaps there's hope still.

The trailer looks good and we're really cheering for this one, but the August release and the franchise's history is foreboding to say the least. I also think that come August we're going to see a lot of film fatigue. With so many good films this summer, audiences are going to need a little break and August might be it.

Meet your new Johnny Utah, Luke Bracey. Yeah, we don't know much about him either. This remake lacks all of the cool things from the original, mainly Keanu and Swayze. It's hard to judge without much to go on, but I think it's safe to say that this film will bomb. 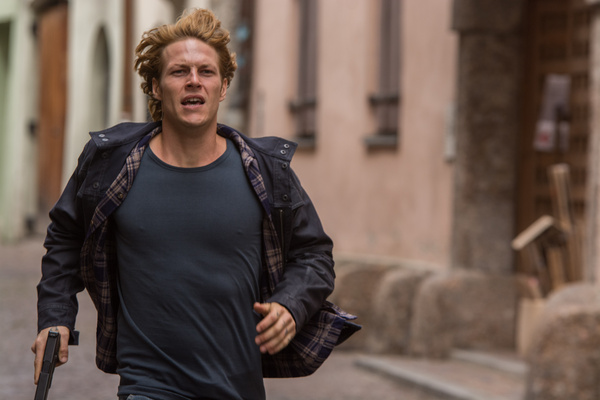 How did we do? Which films did we miss? Let us know below.