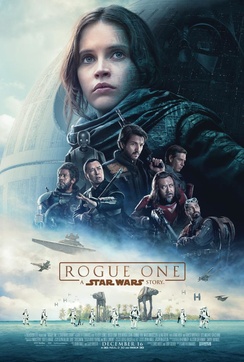 December has quickly become Star Wars month for Disney. The studio is rather known for establishing and maintaining film release trends. For instance, it's no coincidence that Disney has nine of the top ten Thanksgiving weekend releases of all time.

Like clockwork, we know that there will be two (or three) Marvel movies released each year, usually one in Spring, one in Summer and like this year, one in Fall. It's a science and one that they take care in making sure they don't get crazy and start releasing movies randomly.

So, when The Force Awakens opened to record-breaking numbers last December and they moved Episode VIII from May 2017 to December 2017, it seems that a new pattern has been established. With this year's upcoming Rogue One, we will most likely get a new Star Wars film each December until the end of time.

Of course, the one outlier to this theory is 2018's Han Solo film which is still set for a May 25, 2018 release. Of course, the late May release date is a throwback to George Lucas and his preference for that release window.

So, don't be surprised that at some point in the next few weeks when Rogue One proves that last year's Star Wars holiday release performance wasn't a fluke, that Disney quietly moves Han Solo to December 2018. With Avengers: Infinity War Part 1 set for a May 4, 2018 release and Toy Story 4 releasing on June 15, the move to December would actually make a bit of sense to give Disney's films a bit more space to breathe.

Of course, Disney already has its Mary Poppins sequel set for December 2018, but moving it around wouldn't be too much trouble. And voila, December is officially Star Wars month.

You can see the posters below. 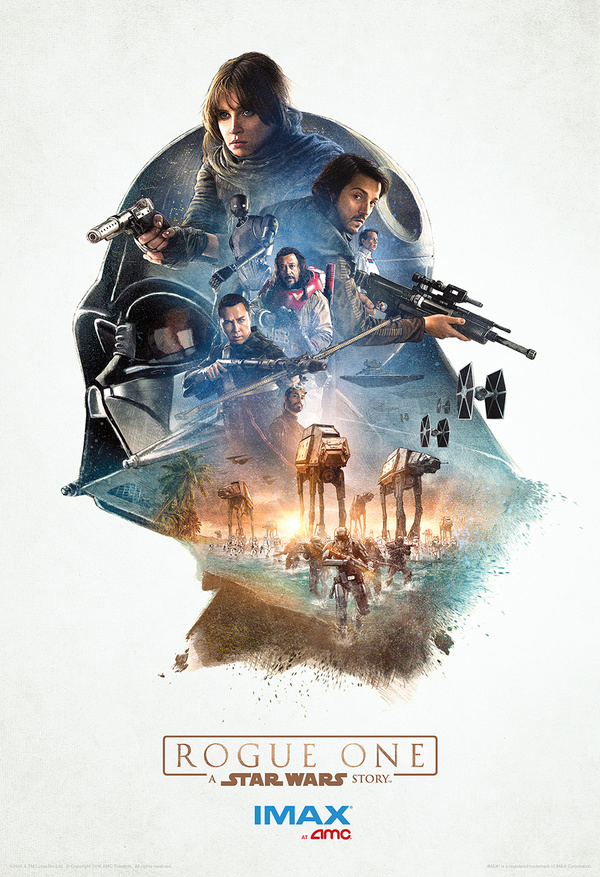 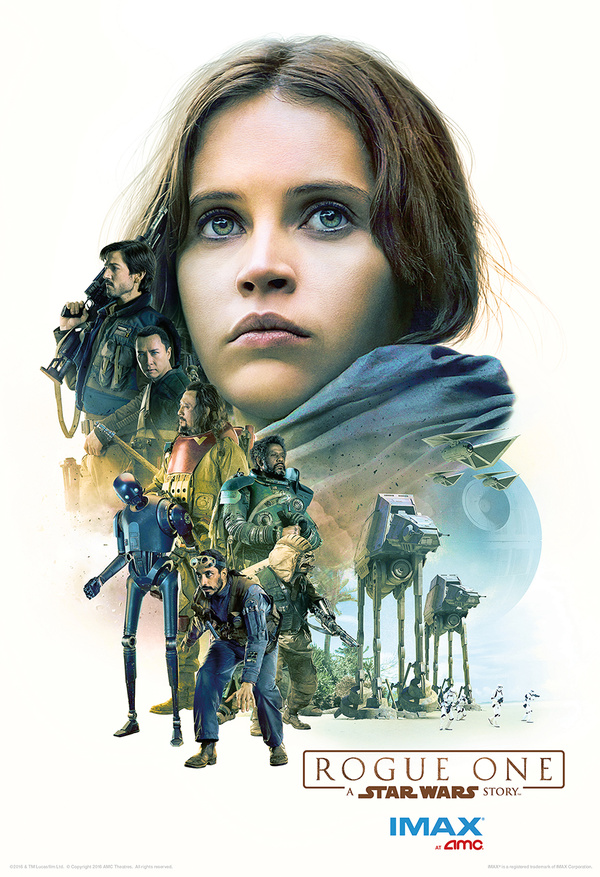 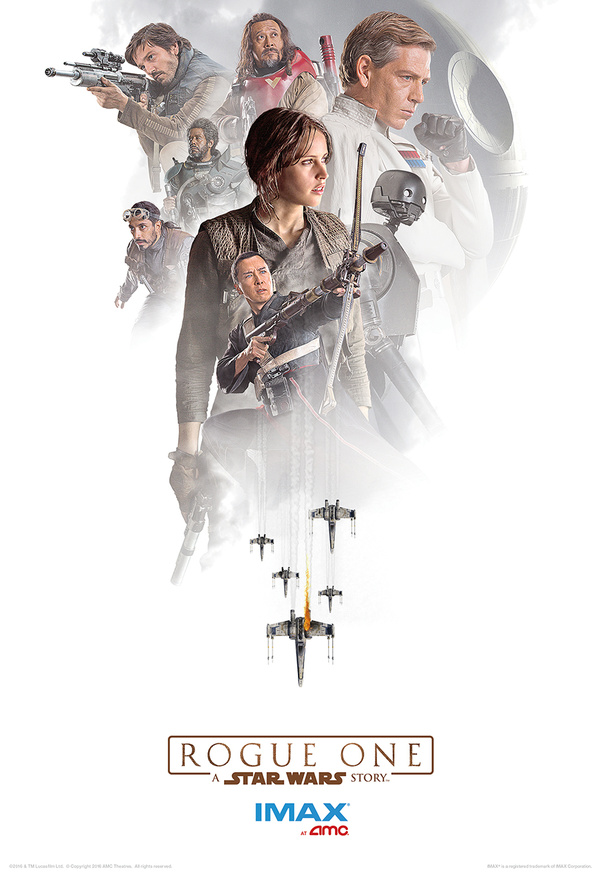 That would certainly be one way to appeal to the one demographic that Beauty and the Beast might struggle to bring in. If you're looking for a bit of potentially spoilery information on Episode VIII, International Business Times has allegedly gotten confirmation on a single line of dialog between Luke and Rey. If you want to take a ride on the dark side, click on the link above.