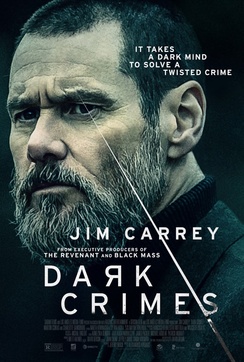 Jim Carrey is a riddle wrapped in a mystery inside an enigma when it comes to his acting career. After having established one of the most lucrative careers as a comedic actor, he decided to try his hand at acting in dramas to so-so success. He was brilliant in The Truman Show and Man on the Moon, but less so in The Number 23 and I Love You, Phillip Morris.

He has shown that he is more than capable of playing dramatic parts, but more often than not, his best performances are in comedies. In fact, his best dramatic turns often include more comedic elements so that he feels at ease.

If there's on place that Jim Carrey did not feel at ease, it's on the set of Dark Crimes.

In the film, he plays a disgraced police officer who is placed on the cold case desk to bide his time until retirement. He becomes convinced that an author is responsible for a brutal murder when details about the killing surface in one of his books.

Did I mention that the film takes place in Poland?

The film is based on a newspaper story that regaled its readers with the true story of a Polish officer who caught a killer in much the same fashion - details of the crime ended up in his book. OK, so the original story is set in Poland, that makes sense, but why couldn't they simply reset the film elsewhere?

Look, I'm not trying to disparage Poland. I have never visited there, but I have been told that it is a wonderful country by those that have been there. What I don't get is that why would Jim Carrey fashion the world's worst Polish accent imaginable for the role?

Given that all of the characters speak English and that there are no subtitles, it doesn't really make sense to have his character speak in a rough accent. I guess it's a choice and co-stars Charlotte Gainsbourg and Marton Csokas have a natural accent when speaking English, so maybe Jim just decides to go for it.

It just feels that whenever the audience is ready to buy into the suspense and the mystery, the film goes on an odd side trip down kink alley. The result is a disjointed movie that can't seem to build much steam as it meanders its way through the motions. Again, it doesn't help when you're constantly distracted by Jim Carrey's terrible accent.

That's not to say that it's all bad. There are some great moments between Jim Carrey and Marton Csokas who plays the accused author. These interactions create nice tension and further prove that Marton Csokas is one of the most unheralded heroes in film today.

Also, the story allows Jim Carrey to delve deeper into his dark side than ever before. It's an interesting touch and poor accent aside, that element is an interesting path that could pay dividends for Jim in the future, much like it did for Robin Williams later in his career.

But Jim Carrey isn't there yet. He still has a long way to go before he reaches that level, but losing the accent might be a noble first step. All in all, the film was rather disappointing and failed to match the expectations that I had for it going into the review. 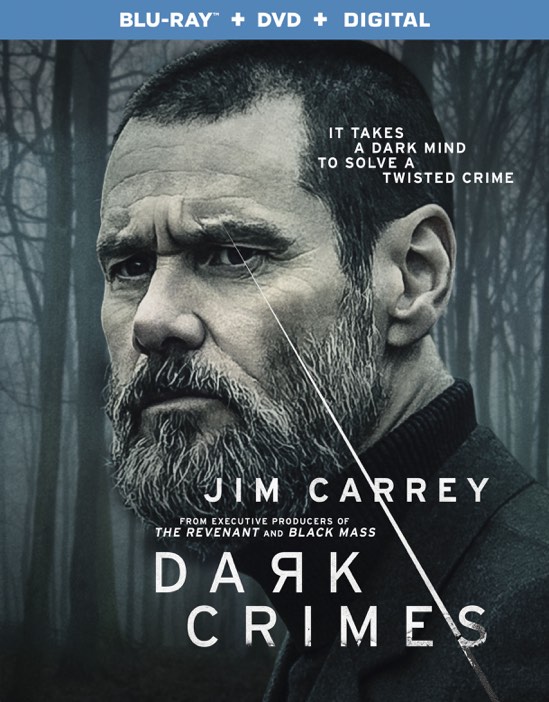 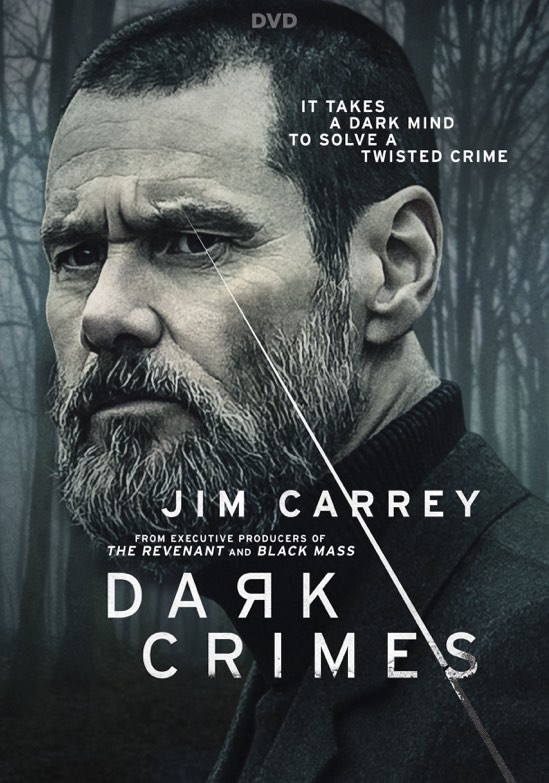