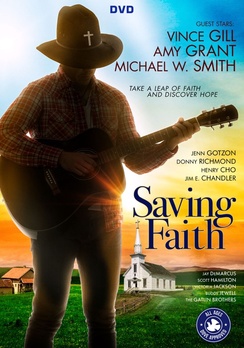 One interesting subplot surrounding the box office in recent years has been the massive resurgence of faith-based films. Movies such as Heaven is For Real, I Can Only Imagine and God's Not Dead have created a cottage industry at the box office and their influence does not appear to be waning anytime soon.

As someone who identifies as a spiritual person who resists being labeled into any particular religion, I find this movement interesting to say the least. For many years, religion and Hollywood have gotten along about as well as cats and dogs, so why the change of heart?

I think faith-based organizations began to realize the potential of sharing their message in a medium where they can hide it to varying degrees and reach an audience that they weren't always able to get to in the past. Some films such as Unbroken tend to gloss over their message with a heavy reliance on Hollywood machinations, while others are rather straight-forward. I mean there's no real subtlety in the title God's Not Dead, now is there?

From a home entertainment perspective, we have noticed an increase in faith-based direct-to-video films that hope to ride the coattails of their more marketable brethren. One such film is this week's Saving Faith.

The film puts a spin on the old yarn about a dying town rallying to save [insert nostalgic building here]. In the case of Saving Faith, that building ironically is a struggling old movie house. Naturally, there is a foil to the good people of Clinton, Tennessee who has his sights on the lucrative property that the theater sits upon. The town comes together to throw a Christmas show - in June - hoping to save the theater and stave off the bank and the evil developer.

While Saving Faith is pretty upfront with its message, I mean the main character is named Faith, it's not overly preachy or uncomfortable for non-believer audience members. No, the movie uses a rather impressive cast of Country and Christian music artists such as Vince Gill, Amy Grant, and Michael W. Smith to give enough entertainment value that it doesn't feel like a faith-based movie at all.

That said, the story is a retread with little to no rubber left on the rim. I mean the movie's plot is almost identical to Sing minus a few pigs and an elephant. The weak story and A-B-C plot doesn't win it much sympathy, but the message is on point and an important one to keep in mind, especially as the world around us seems to be falling off a cliff at times.

I'm far from qualified to get on a soapbox or pulpit, but the plight of small-town America is one that I am familiar with. Clinton and the Ritz theater are real landmarks in East Tennessee and while their fates aren't as dire as their silver screen personas, there are many places in this country that are. In our industry, we have seen the decline in video stores where communities once came together to socialize and talk about movies be replaced by streaming services that isolate people from one another.

The ironically labeled social media was intended to bring together vasts amounts of people in a single discourse but has instead driven a wedge between neighbors, communities and even families. If there's one thing that films like Saving Faith give us, it is the hope that we will one day come back together and care about our fellow human beings as we should.

OK, it's time to put away my soapbox and get back to the film. But what would a review of a faith-based film be without a little preaching? As someone who lives in Nashville, but not a particularly big country music fan, I appreciated all of the cameos in the film. My favorite has to be from fellow Middle Tennessee resident Scott Hamilton. I've run into Scott at the hockey rink here in town many times and he is genuinely one of the nicest guys around, so it was enjoyable seeing him provide a quick laugh in the film.

At the end of the day, Saving Faith won't be monster hit, but it will connect with those that do give it a chance. If you are familiary with faith-based films, then you will definitely enjoy the way in which the movie combines its message in an easy-to-digest Hollywood story. Even if you simply just like Country music, you will get a kick seeing your favorite artists in a medium that they aren't exactly suited for. 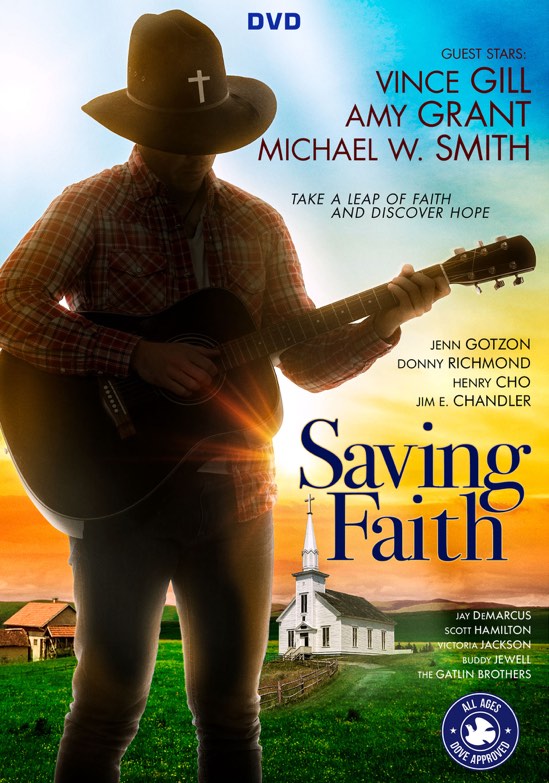