Review: 'Black Widow' is a beautiful bridge between the MCU's past and future 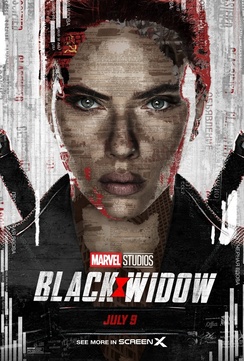 Say what you will about Scarlett Johansson and her ongoing legal situation with Disney, but her portrayal of Natasha Romanoff aka Black Widow is one of the anchors of the Marvel Cinematic Universe (MCU). Not only does she ground the action with her lack of traditional superpowers, but she's able to sew the fabric of catharsis that runs through the Avengers films.

Her selfless sacrifice in Endgame is one that had been building over the course of the entire saga, and yet, it felt as though her past was intentionally vague. It was spoken about with reverence and awe, but never in specifics.

With Black Widow, we are finally given the opportunity to revisit her past and see the makings of the woman who would eventually save us all with her sacrifice.

In Marvel Studios' action-packed spy thriller ''Black Widow,'' Natasha Romanoff aka Black Widow confronts the darker parts of her ledger when a dangerous conspiracy with ties to her past arises. Pursued by a force that will stop at nothing to bring her down, Natasha must deal with her history as a spy and the broken relationships left in her wake long before she became an Avenger.

Much like the other female-centric MCU movie, Captain Marvel, Black Widow is an origin film that allows the MCU to dabble in the Cold War and the height of the KGB. Seeing Natasha as a young child and then her development in the Red Room, we are given so much more depth to her character that only makes her sacrifice that much more endearing.

Scarlett Johansson is brilliant as usual, but her extended surrogate family played by Florence Pugh, David Harbour and Rachel Weisz is expertly cast and only gives the film that much more solemn dignity. We know what to expect from Rachel Weisz, but she tempers her performance a bit and allows some vulnerability to sneak in foreshadowing the same traits later in Natasha.

Florence Pugh is a dynamo that is ready to pop. She's been burning up the screen lately in such films as Midsommar and Little Women. She's demonstrated a fierce control of her acting chops that translate into her being able to carry movies in pretty much any genre.

Marvel got lucky when they cast Florence because she's a star on the cusp of superstardom and she demonstrates in Black Widow that she's ready to take on the mantle vacated by her sister's untimely death. There were some concerns about Phase Four as they transition away from the original set of Avengers and get into the more mystical side of the comic book adventures.

I think it's safe to say that the future is fine if they continue to cast actors of Pugh's stature. Speaking of stature, can we talk about David Harbour?

Known mostly to folks thanks to his star-turning role as Hopper in Stranger Things, David Harbour is brilliant both for his action skills and his sneaky wit. He brings a certain levity to the action in every scene that he's in.

I feel confident in saying that Black Widow wouldn't have been half as successful as it was without him in the film. He just brings a certain level of badassery to the show and I'm here for it. With Disney's wide range of opportunities in their arsenal, I would totally love to see him reprise his character for a Red Guardian show on Disney+ or the like.

The possibilities are endless, but I hope that we haven't seen the last of David Harbour in the Marvel world. I think there's an immense untapped potential there and whether it's in conjunction with Florence Pugh or on his own, David deserves more screen time in the MCU.

Overall, Black Widow will probably end up being one of the lowest box-office films in the MCU, but to no fault its own. The Covid pandemic cursed this film to be delayed multiple times and even forced rewrites to Disney+ Marvel series. But, that doesn't mean that the movie isn't terrific.

It's not only a wonderful bridge from the old age of the MCU to the new films, but it's a reminder that you don't always need super powers to be a hero. As the father of young girl, it's refreshing to see more female-empowered heroes kicking ass on the big screen. 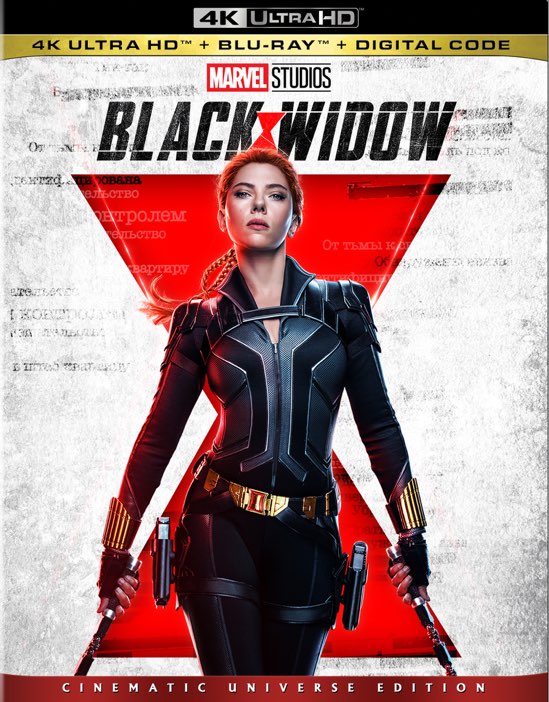 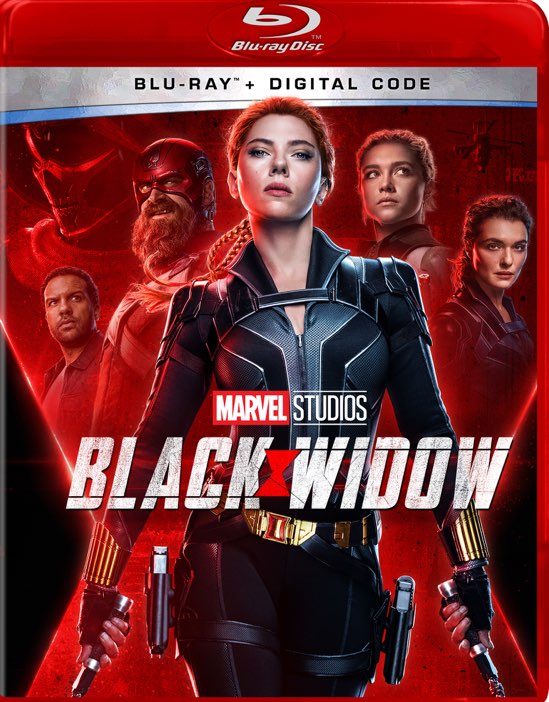 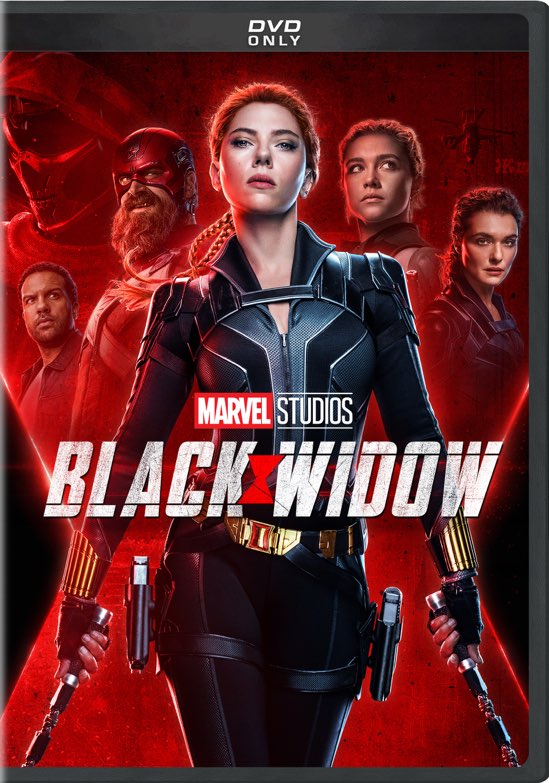